Art of War: Red Tides is coming to iOS platform on 29th September

The single-server real-time multiplayer strategy game, Art of War: Red Tides is coming to the iOS platform on 29th September! Art of War: Red      Tides is currently being enjoyed worldwide on Steam, due to its supreme image resolution and unique rules under the theme of a future war. And now finally, it’s going to meet players on iOS platform. 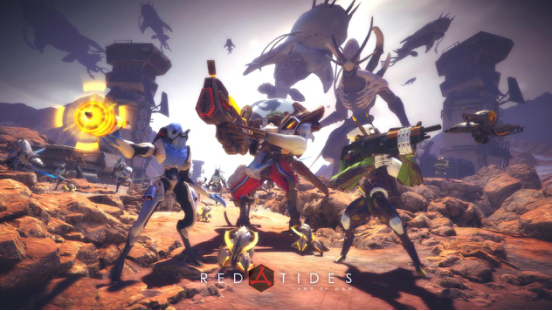 The rule of battling is quite simple: Each player chooses 10 units among one of the three races; Terran, Atlac and Yaoguai to join in 1V1 or 3V3 battles. There’s only one way to win the battle and that is to march forward and destroy the enemy’s base. As a commander, you need to adjust unit formations strategies discreetly by judging the situation of battle. Of course, the choice of units and race at are very important too. 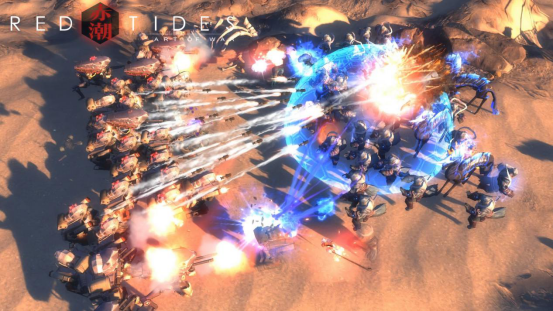 Global server， fight for your country

This time, Art of War will come to iOS platform in 154 countries including the United States, Canada and China at the same time. All players in different countries will join battles in the same server, which means you’re very likely to encounter many players from other countries. Although there’s difference in language, the desire to win battles is the same for all. Isn’t it interesting? 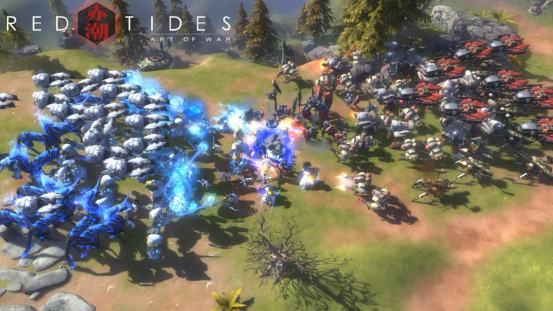 In the game, you’ll be amazed at the protean strategy and magnificent battle scene.  With the capability of having up to 400 units with their own skills and unique special effects blazing the screen at the same time will definitely make an epic AAA grade picture. 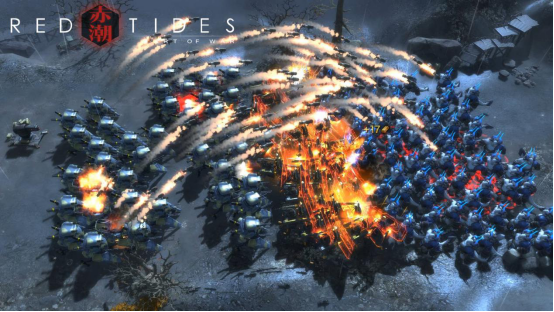 Art of War: Red Tides will give you cinematic visual effects and indulge your mind with multiple strategic options against enemies. Let's look forward to 29th September!